Our walk to Farewell (and back!) was jam sandwiched in the middle of the Spring Bank Holiday weekend. A group of us met at the car park next to the football pitches off Western Bypass and set off across a Pipe Green that’s currently spread with buttercups.

We took the old cart track past the medieval moated site onto Abnalls Lane and crossed the boundary into Burntwood somewhere around the entrance to Maple Hayes school, formerly home to the Worthington family of brewing fame.  After pointing out the path that leads to Pipe Hill farm and the medieval conduit head that once supplied water to the Cathedral Close (a diversion for another day), we turned onto The Roche. Halfway along is the disused ‘Camsey Lane’, which would take you to Coulter Lane in Burntwood, if you were feeling extra adventurous and had a chainsaw with you. Again, one for another day. 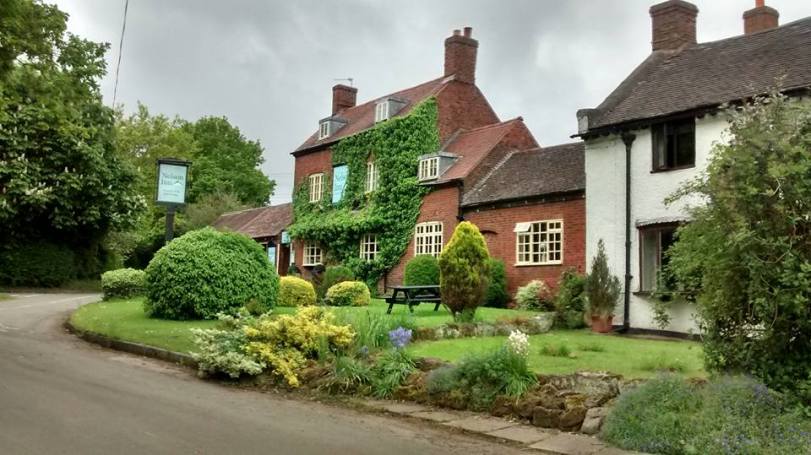 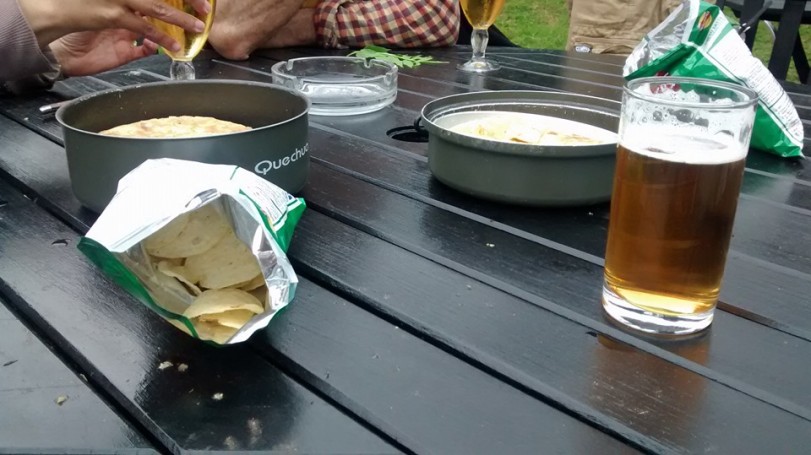 One of the best things about this walk is that The Nelson in Cresswell Green happens to be more or less the half way point. We arrived there bang on midday and called in for beer, crisps and tortilla espanola which someone had very kindly brought along to share with everyone. A rain shower got us on the move again, and we walked up Shute Hill through Chorley and onto Farewell. 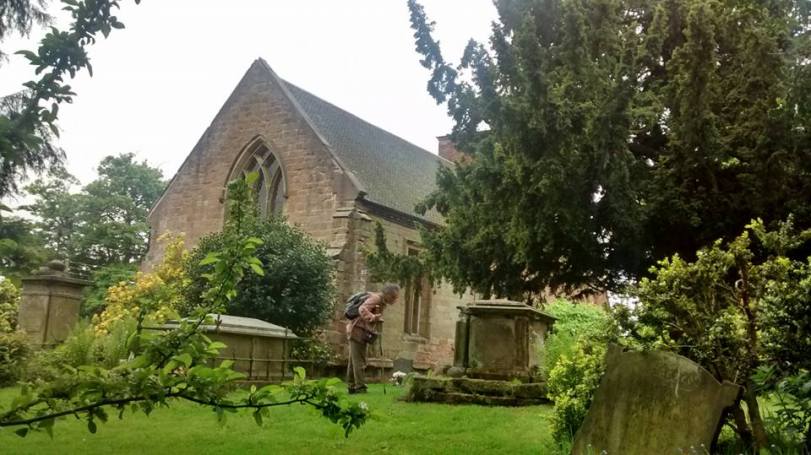 The church at Farewell is built on the site of a Priory of Benedictine nuns and was presumably chosen originally for the pure spring water which flows from the ground here. Some of the material from the original Priory Church of St Mary is incorporated into the current St Bartholemew’s but the majority of the building now dates to the 1740s when, major renovation work was carried out. During this work, three rows of different sized earthenware jars were discovered in the south wall of the church. One suggestion is that they were put there to help improve the acoustics, but it is also possible that they may have had a more symbolic purpose. I do like a bit of mystery with my history… 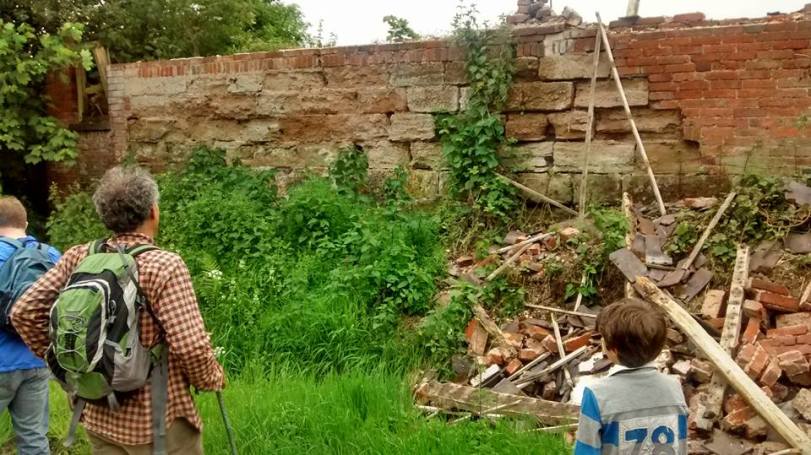 Once we’d climbed in and out of the hollow to see where the spring emerges from, we headed back towards Lichfield spotting stonework that we were sure must have been recycled from the old Priory buildings. Cross in Hand Lane is thought to take its name from the pilgrims who walked this route on the last leg of their journey to Lichfield Cathedral. It seems not everyone using the road had such pious motives though. This was once the main road to Stafford and there are stories of robbers and footpads menacing travellers and coaches as they passed through the series of holloways here. Nowadays, the only hold-ups come from having to cosy up with the wildflowers while you wait for a car or three to squeeze past. 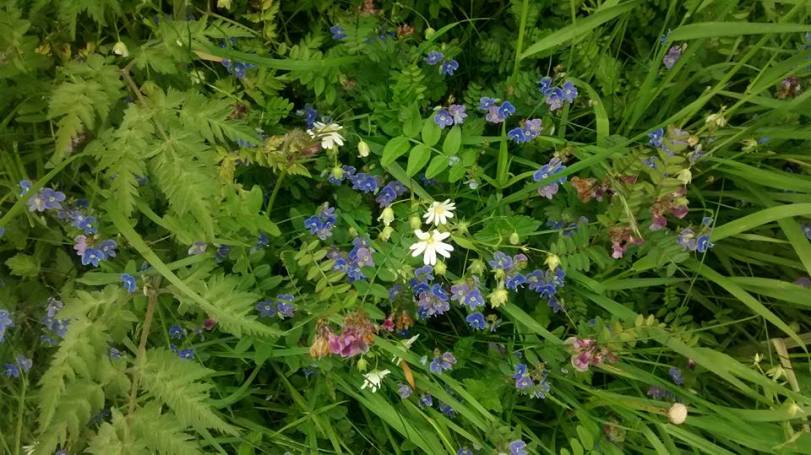 For anyone who wants to do the walk themselves, the route is here. It’s around five miles and, at a steady pace, takes about four hours. Although, obviously, this will depend on how much time you spend at the pub…. 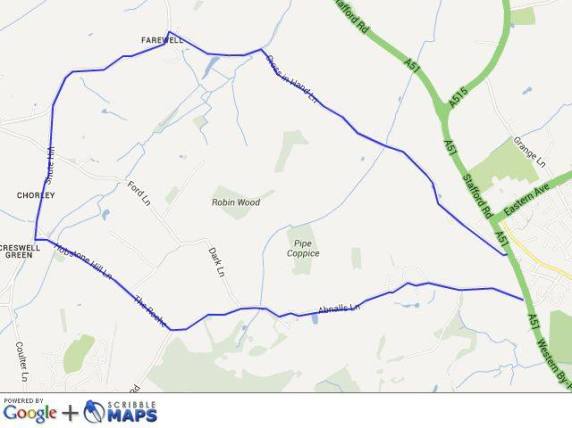 One thought on “Hello Farewell (write-up)”